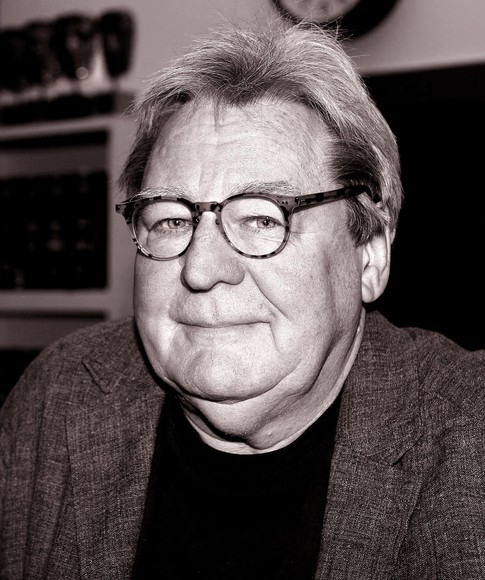 Film director, writer and producer Sir Alan Parker was a Member of the Trust at Capital City. His principal interest was in the arts at Capital City, but he was also interested in the cultural diversity of the Academy and the challenge that it presents.

Sir Alan was so wonderfully supportive of our Capital students and staff. He was a most humble and gracious man despite his huge achievements. He inspired the students with organised trips, visits and allowed us to perform our very own Bugsy Malone with tips and guidance given by himself. The story of how Bugsy was born will stay with us forever! He spoke to the students in a way that showed them that their dreams were possible and that he believed in them. We will miss him very much.